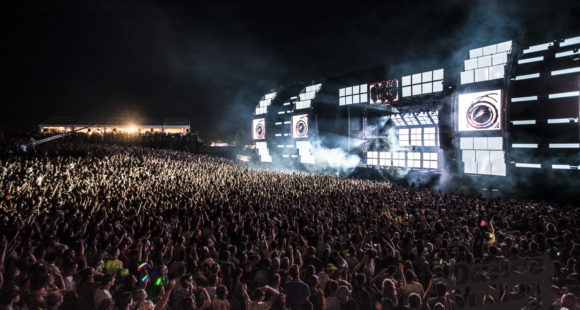 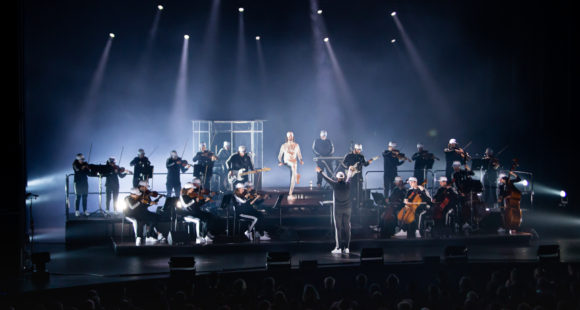 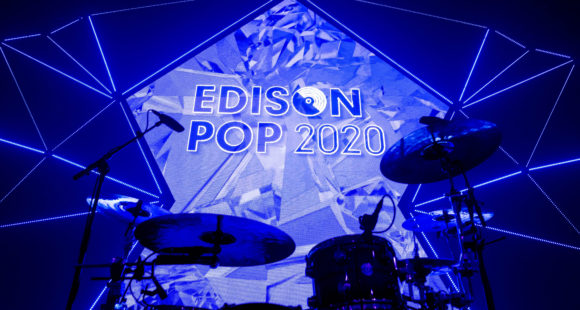 The 60th anniversary of Edison Pop, THE Dutch music awards for the best Dutch music pop artists has been directed by TREAT for the 7th year in a row. Check out the aftermovie here! 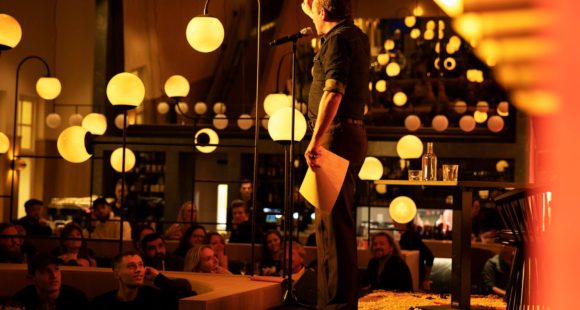 Treat joined forces with PR agency ‘Het PR Bureau’ to develop the re-opening of the Lloyd hotel restaurant, in which the DNA of the owner, a festival organizer by heart, comes into its own.

Festivals and the art of storytelling

Going to an event is much more than just listening to music. The adventure, the encounters, the surprises, drinking, going out with your friends, the anticipation, dancing, a little swinging in the chandeliers and having fun are all just as important.

Concept for ID&T in Thailand 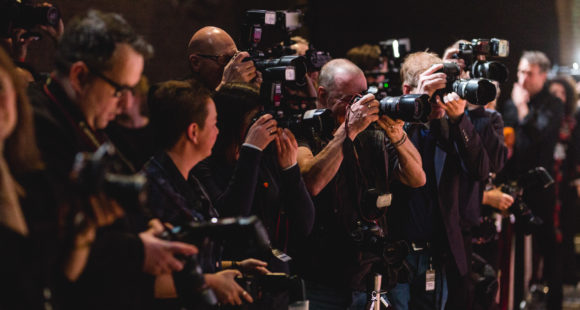 Check out the after movie of Edison Pop 2018! 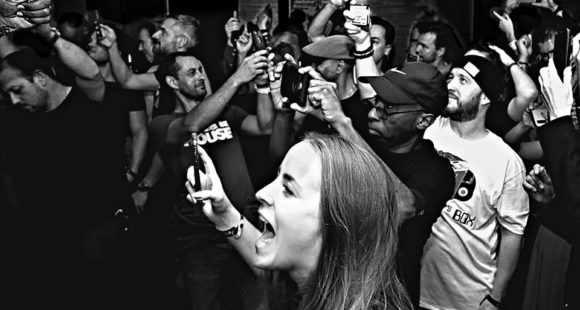 Lost in Music will have us swinging from the chandeliers all night! The musical menu for this unforgettable 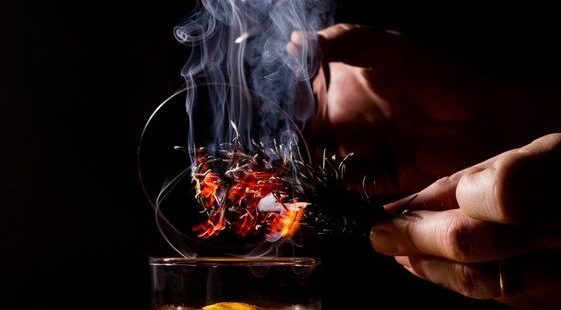